Okay, now that you have some footage shot with your 360° camera, you'll need to edit the footage into a completed piece. When it comes to editing 360 footage, the cameras used in this project both have their own unique approach.

As mentioned in the previous post, we've been excited about 360 video for a while and the impact it is going to have on content for businesses, broadcasting and gaming worlds.

Our last post on 360° video showed examples of pictures and video, each of which were deployed and utilized in different ways. The process of creating a 360 video is a bit more involved than creating a conventional video and more involved than just taking a 360 photography. While experimenting with this technology we put together a three part series of videos that shows how we shot and edited our 360 videos...this post is about how to shoot 360 video for your business. 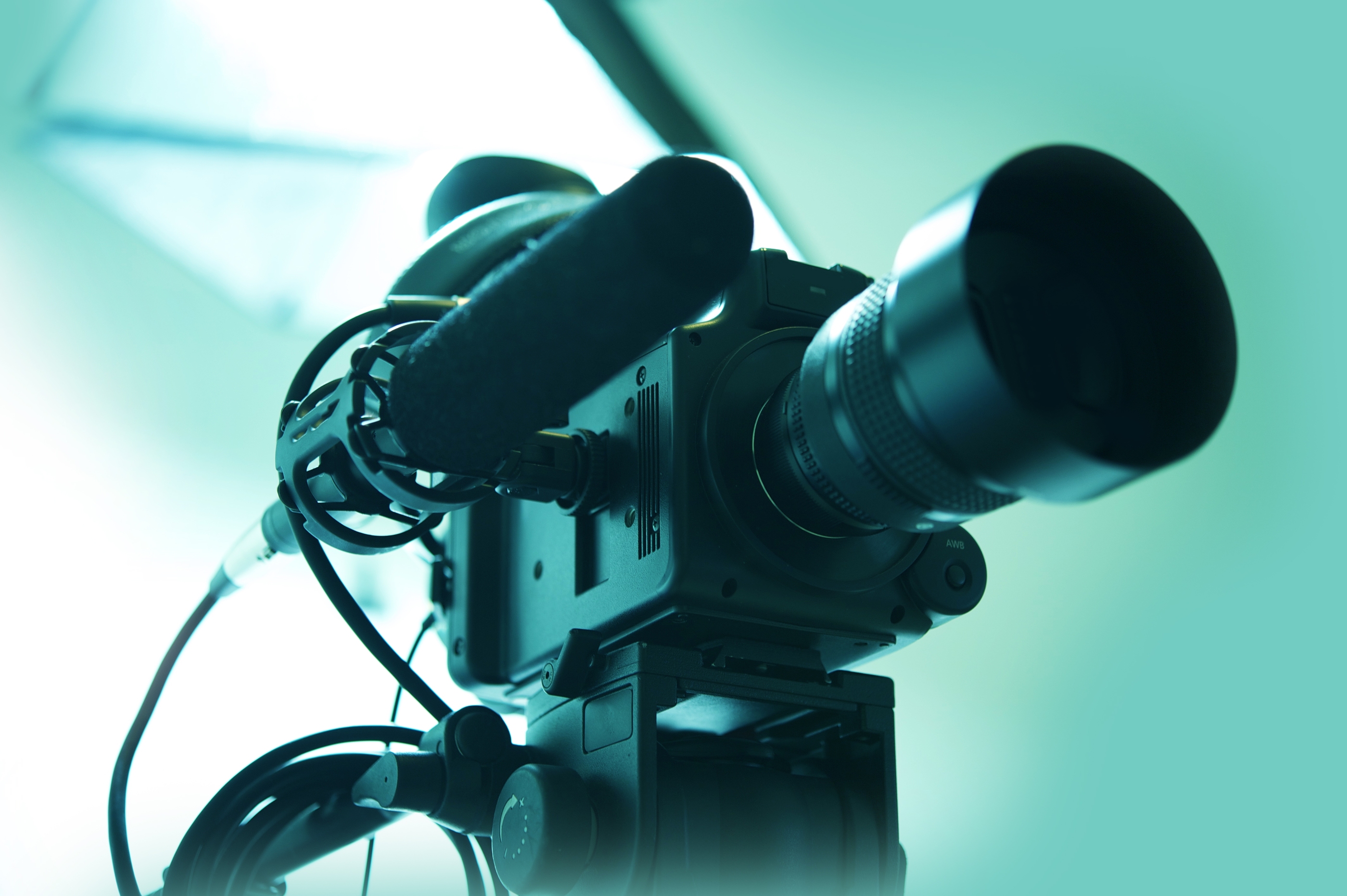 Video SEO & Why You Should Consider It?

You’ve probably heard the term SEO or Search Engine Optimization thrown around quite a bit these days. It’s the constantly changing process of getting your website found by search engines such as Google, Bing, Yahoo and others.

OK. now that you shot your video, you’ll need to edit the footage.

The leaders of live social TV recently converged in New York city to discuss the future of this emerging technologies.  The summit was hosted by Never.No and was attended by networks representatives from Major League Baseball network, CBC Broadcasting, Al jazeera network, Music Choice , International Broadcasting Bureau, and Social Guide.