With 1.19 billion users, Facebook is far and away the most used social network on earth. If Facebook were a country, it would have the third largest population, behind China and India. And like China and India, Facebook possesses its own customs and norms, and you need to understand them so that you can fully leverage the site’s potential as a marketing tool. When I see businesses go wrong on Facebook, it’s often because they don’t bother to understand the local customs. 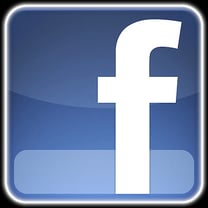 What makes Facebook distinct from other social networks? It’s that users have strong ties with each other. They are linked to their best friends, their family members, their in-laws and their long-lost friends from grade school. They share intimate aspects of their lives.


What does this mean for businesses (like yours) using Facebook as a marketing platform? It’s means you should be low-key and conscientious in your technique. You can’t apply the old kinds of top-down, bullhorn-style marketing on Facebook, because people aren’t there to hear your hard sales pitch. They’re there to connect with friends and family. Respect that, and you’ll be respected and welcomed.

Don’t be that annoying tourist

If you try to port the old style of marketing in Facebook, you will be disappointed. “With Facebook, marketers of any size can do effective, word-of-mouth marketing at scale for the very first time,” says Annie Ta, a Facebook spokesperson. “But Facebook is all about authenticity, so if your small business is not being authentic or engaging with customers in a fashion that feels genuine, the community will see through it.” 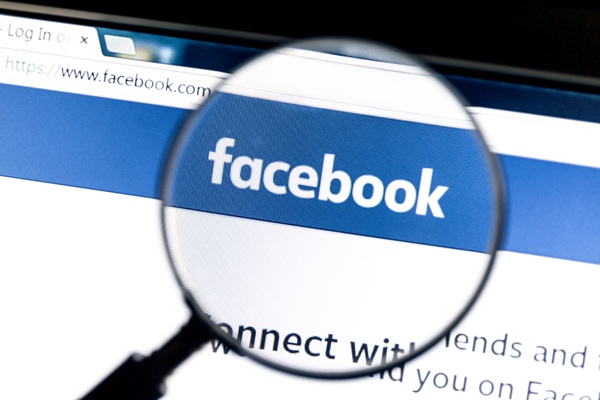 Don’t be fooled: It’s supposed to be hard

Marketing on Facebook can be quite effective. But it’s also very hard (and equally rewarding) if you do it right. Many organizations think that if they set up a page on Facebook, that’s all they have to do. But it really takes much more of a commitment than that. Don’t be lured by social media sirens who make crazy promises about effortless Facebook success. Social media is about building relationships and influence—which will take time. But the payback is well worth the effort. Nearly two-thirds of companies engaged in social media say that Facebook has improved their overall marketing effectiveness, and 80 percent report forming new partnerships after just two years of participation, as per a study from Social Media Examiner.