Avanti Vision recently did a research campaign of over 100 dumpster rental companies across the United States. After talking to mostly the business owners themselves it was surprising how many seem to have said the same thing no matter what geographic or metro area they were in. 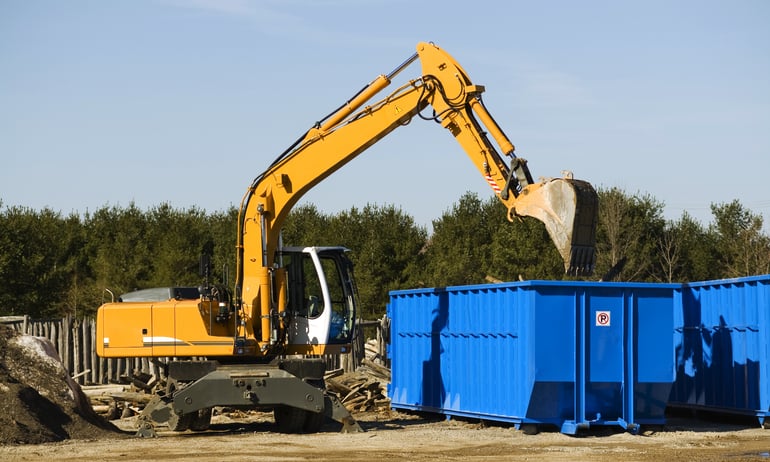 The majority of the businessess interviewed stated their biggest frustrations were:

That all made sense to us, after all their expertise is in dumpster rentals not marketing.

Most all of the dumpster rental businesses we spoke with agreed, they not only want to grow in size and revenue but expand their geographic footprint as well. Their motivation for this was more than just money. Family and community were a driving force in why many wanted to expand. Providing a better life for their family, spending more time with their families and giving back to their community almost always came up as the top reason. "You'll never hear that concept come out of a huge corporation" one business owner stated.

Most dumpster companies have tried some marketing or advertising at one point (besides the lead generation sites mentioned above). But the result was almost always the same: it didn't work, they spent money on it but got nothing in return. They felt burned, even when these companies said they specialize in dumpster rental marketing. 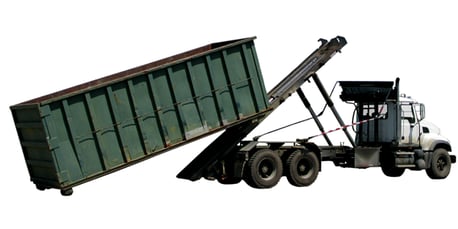 The good news, alternatives now exist to all the doom and gloom mentioned above. Some dumpster rental companies have embraced a new marketing trend and are having successes they haven't seen in years.  Exclusive to only one company in each geographic region, this trend is helping them blow out their competition and finally compete with the goliaths in the industry. They're spending less on leads with higher close rates, their "good" repuation has increased their exposure, their branded assets live regionally in the marketplace and their social media campaign's are helping them connect with more and more people.