What Exactly is Alternative Text and Why is it Important 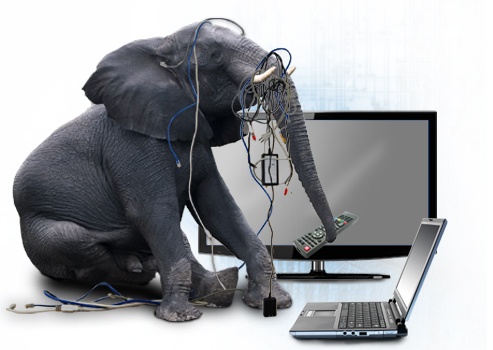 It actually goes even deeper than that, though.

Search engines, will all their advanced technology and complicated algorithms, believe it or not are also visually impaired.  That’s right, Google, Yahoo and Bing rely on alternative text to understand what a picture is of.  You probably already know where this is going.

Not only do you help search engines and the visually impaired with alt text, you help your ranking.

Let’s say website A and website B both have a two paragraph article on the Pittsburgh Steelers equal in length.  Website A though, has no pictures of the Steelers but website B does.   Search engines understand people like media; videos, pictures, articles etc.  Knowing your website contains a photograph of the topic being discussed increases the relevance and value of that article or page.  Without the alternative text though, the search engines will have no idea what the picture is displaying.

Overwhelming your website with pictures might be a distraction to your visitor, but by no means shy away from adding several photos and strategically including key-phrases into the alt text of them relevant to what you want to be searched for.  Always keep in mind not to be deceptive though, if your photograph isn’t of an African elephant, don’t tell Google it is just to increase rankings.  Remember, SEO is best done FOLLOWING the rules, not finding ways to manipulate them.